Share
New Jersey is a special state that has given a lot to the world, including amazing artists and entertainers – here are some of the most famous names: 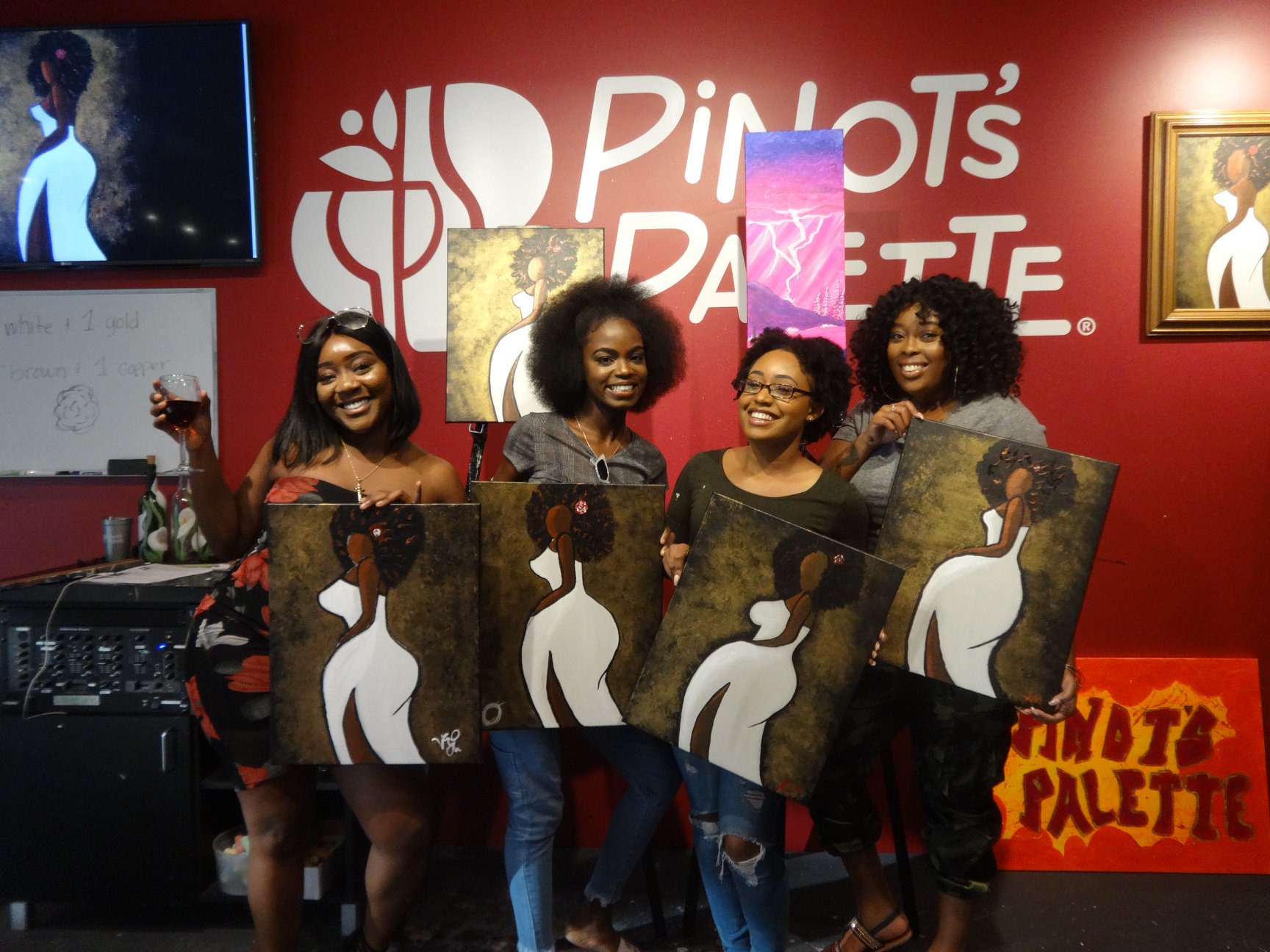 - Lauryn Hill – the former lead singer of The Fugees and Grammy Award winner is today pursuing her solo career as rapper and songwriter;
- Paul Simon – Grammy Award winner singer-songwriter started his career in the 1960 as member of the duo Simon and Garfunkel, but he later switched to a solo career that brought him even more success;
- Jon Bon Jovi – the rock superstar was born in Sayreville in 1962 and he founded his world-famous band, Bon Jovi, in the same town in 1983;
- Whitney Houston – the tragic-fated singer who will never cease to astonish fans with her wonderful voice was born in Newark, one of New Jersey’s liveliest cultural centers;
- Brian de Palma – the director of Mission: Impossible, of Scarface, of Carlito’s Way and of numerous other movies was also born in Newark;
- Ray Liotta – the A-lister actor best known for his role in Goodfellas is also a Newark native;
- Joe Pesci – another Newark-born actor known to movie enthusiasts for his roles in high-profile comedies, action films and a receiver of the Academy Award for Best Supporting Actor for his performance in Raging Bull.
While you may never become a famous artist like these people, there are lots of ways to stretch your wings and explore your creativity. Pinot's Palette in Morristown offers opportunities to paint with friendly talented instructors. Try it out!