Share
Texas has given the world not only the cowboy hat, the cowboy boot, Dr Pepper and jalapeno pepper jelly – the Lone Star State is the birthplace of numerous world-famous artists as well. Here are a few of them: 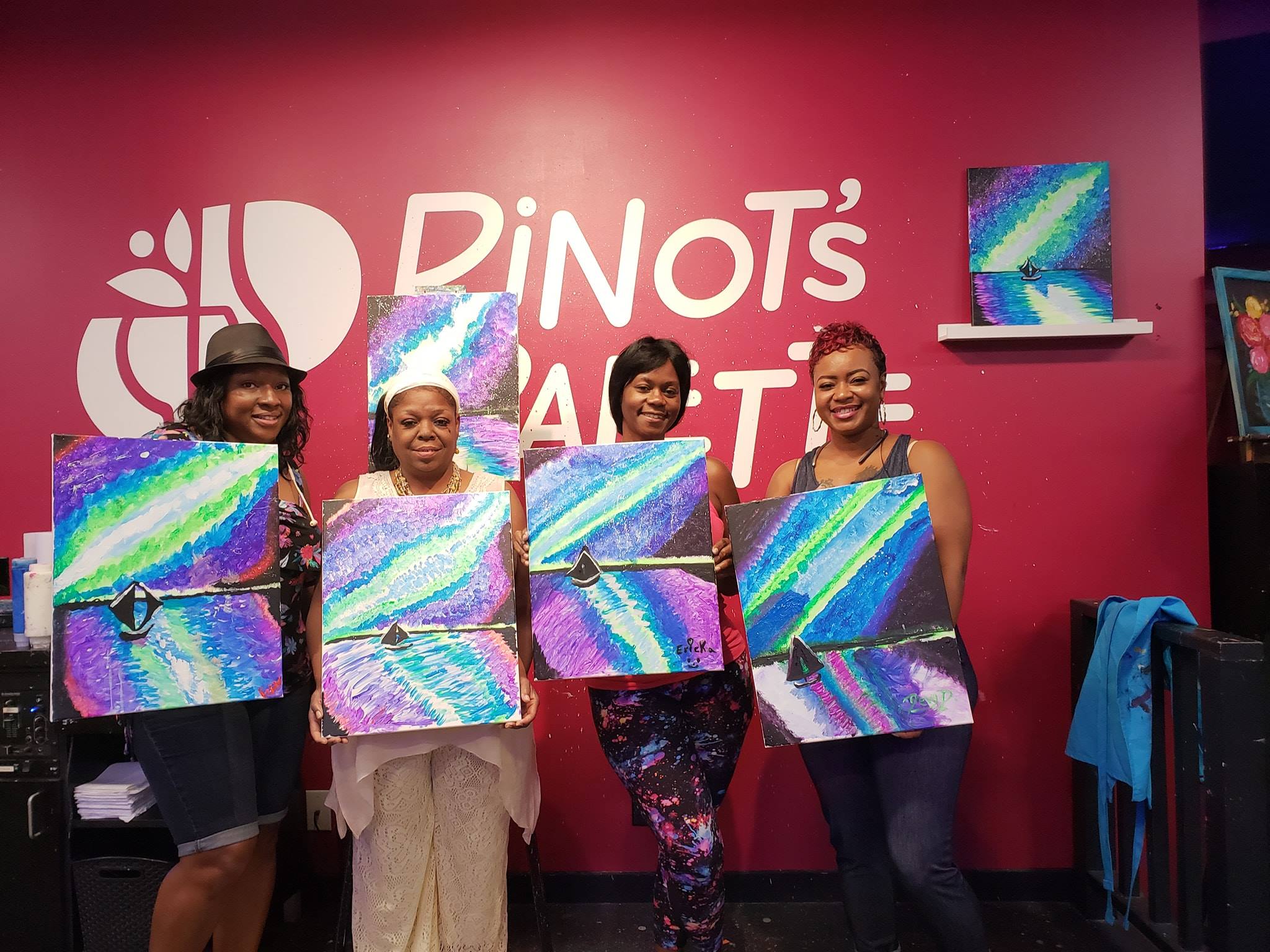 - Dixie Chicks – not all members of the band were actually born in Texas, but the band formed in Dallas in 1989 and their music is definitely rooted in Texan tradition;
- Usher – the Dallas-born musician has released multiple platinum albums, has won 8 Grammy Awards, 8 American Music Awards and lots of other awards for his songs and his performances;
- Selena – the tragic-fated singer died at a young age, but her talent earned her the nickname Mexican Madonna and her posthumous album became a double platinum very soon after it was released;
- Kenny Rogers – another superstar and country music legend born in Houston, Texas;
- Tommy Lee Jones – the actor-filmmaker was born in San Saba and he still owns a residence in Terrell Hills;
- Matthew McConaughey – the actor-producer was born in Uvalde and spends a lot of time in his residence in Austin;
- Kyle Wood – one of the most remarkable contemporary painters, Wood is passionate about the Texan landscape and paints Lone Star nature and monuments of the state’s rich history.
While you may never be a famous artist, it is never too late to explore your creativity. Pinot's Palette in Garland offers amazing painting opportunities. Try it and surprise yourself and see what you can do!