Share
September is here, and that means it’s time for Oktoberfest! You might think, “Oktoberfest is held in September? That can’t be right.” While it seems funny to us that Oktoberfest doesn’t take place in October, it actually starts in mid-September and wraps up the first weekend of October.

Oktoberfest started as a celebration of the marriage of Bavaria’s Prince Ludwig to Princess Therese of Saxony-Hildburghausen in 1810. Today, it’s mostly an excuse to celebrate Bavarian culture by consuming far too much of Germany’s most popular export. If you aren’t able to make it to Munich to celebrate, you can at least enjoy some delicious Deutsch brews while you paint and sip.

In honor of Oktoberfest, why not expand your horizons and try a new brew – or two? 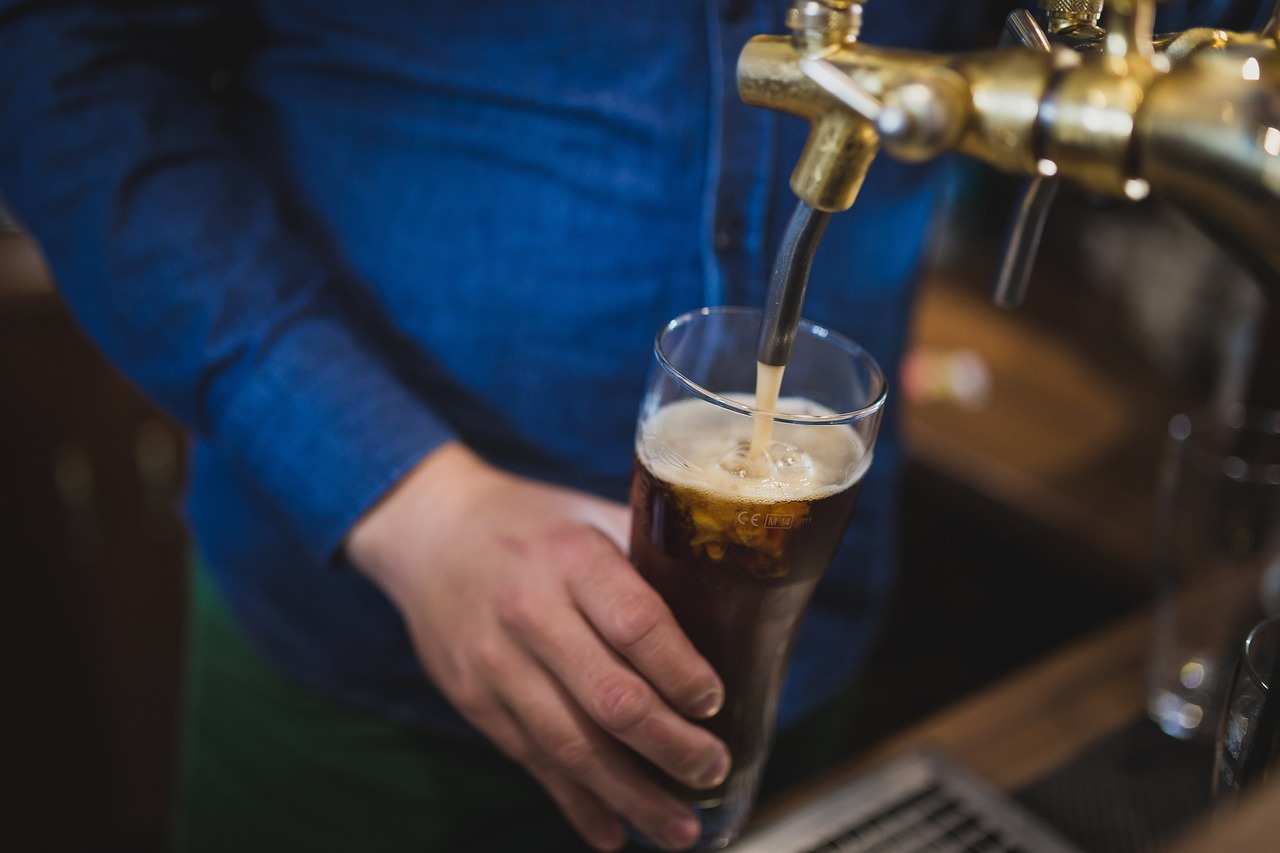 Check out the flavor profiles on these beers – no two are alike, and you’re sure to find something interesting even if you’re not a regular beer drinker. Pick some up to bring to your favorite BYOB Pinot's Palette, or if your favorite paint and sip studio has a bar, call 'em up to see what's on tap!

Let’s get you started with a primer on the basic styles of Bavarian beer.

HEFEWEIZEN
Translated literally to “yeast wheat,” Hefeweizen is a cloudy yellow wheat beer brewed from a specific strain of yeast. It’s traditionally served in tall, curvy vase-like glasses to best appreciate the unique fragrance, which has been compared to cloves and bananas. A darker-colored wheat beer would be called a dunkleweizen, while a stronger, heavier version would be called weizenbock. Either of these hefeweizen variations would be more flavorful and contain more alcohol than a basic hefeweizen.

BOCK
Strong and malty, bock beers are high in alcohol content (around 6 or 7% ABV) and range from amber to brown in color. The strongest, most malt flavored are called “Dopplebock,” or double bock, and the lighter versions are called Maibock, and are a seasonal variety (Mai is German for May) brewed with Springtime in mind. The darkest bock beers have a caramelized sugar or even chocolatey flavor. Rich, heavy Bock beers are perfect for slow sipping.

PILSNER/HELLES
Pilsner beers are probably the most familiar to the American palate. Budweiser, Miller, and many other popular American beers are originally descendants of German or Czech pilsner beers. Germany pilsner-style beers may be referred to as “helles” (light” in German) or pils. These brews are light yellow in color, with a bitter hoppy finish. These are light and refreshing, perfect for a long day of steady beer consumption, like a tailgate party. German Helles are sweeter and less hoppy than the Czech style pilsners.

LAGER
Lager beers can go by several different names, mostly depending on color. These aren’t hoppy or bitter, but have a clean yeast flavor profile. Dunkle, or dark beer, is a style of Bavarian lager known for amber to brown color and a nutty, malty flavor. Many years ago, it was illegal to produce beer in Germany between April and September, because the yeast and bacteria would run wild due to warm weather and make people sick. Instead, brewers worked like crazy in March to produce enough beer to make up for the summertime brewing hiatus and stored it in cool caves to ferment. This longer fermentation time made the beer darker in color. The lighter-colored versions of this type of beer are called Oktoberfest or Märzen (the German word for March.)

SCHWARZBIER
The darkest of all the German beers, Schwarzbier translates to “black beer.” While it looks like it would be heavy and filling, schwarzbier is surprisingly easy to drink, at about 5% ABV and lighter than your average Dunkel. Schwarzbiers have a light roasted malt flavor and bitter hop finish.


And you thought we only knew about wine! We hope something on this list of basic Bavarian beers has struck your fancy. Now the hard part is deciding which one to drink first. Prost!

Share    An Introduction to Wine   |   Comfort Foods to Pair with Beer