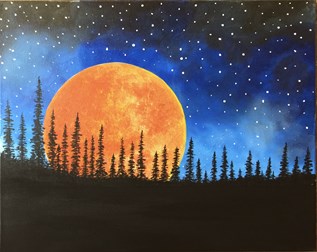 October comes from the Latin word octo which means eight. In ancient Rome, October was the eighth month of the year. When the Gregorian calendar was adopted, it became the tenth month of the year but it has retained it's original name.

The birthstones for October are opal and tourmaline. Opals are considered to be the traditional birthstone and they symbolize hope. Tourmaline is the modern birthstone for October. Both gemstones come in a wide variety of colors and are known for displaying multiple colors within the same stone.

The flower for the month of October is the calendula. Another name for calendula is the pot marigold. They are easy to grow and popular in gardens. Colors range from pale yellow to deep orange. The calendula symbolizes sorrow or sympathy.

Did you realize Dayight Savings Time ends every year at 2:00 A.M. local time on the last Sunday of October?

October folklore tell us that when deer are in a gray coat in the month of October, expect a hard winter. It also says that if we have much rain in October, we will have much wind in December and if we have a warn October, we can expect a cold February.

And…October is a great month to paint your own masterpiece.