Share
With St. Patrick’s Day approaching, I thought I would give a history lesson about why we celebrate this day in America.
St. Patrick’s Day is a religious holiday and is held on the anniversary of his death which is March 17, 461. Patrick was born into a well to do family in Roman Britain. When Patrick was 16 years old, he was kidnapped by Irish Raiders and became a slave in Ireland for six years. He was a shepherd which is apparently when he found God. God told him to flee to the coast and there would be a boat waiting to take him home. This is what happened and Patrick then became a priest. 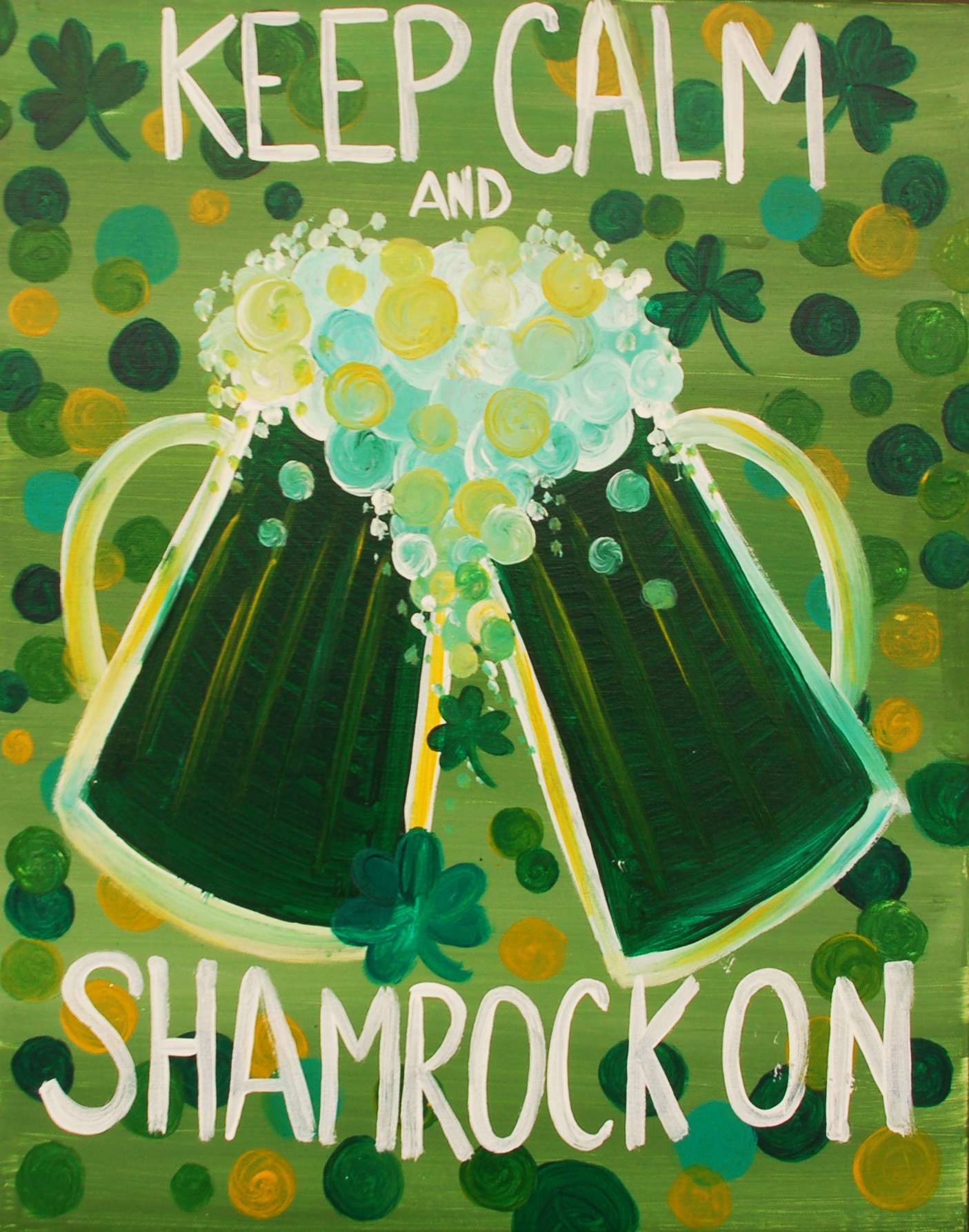 At this time, most of Ireland practiced the pagan religion. Patrick decided to return to Ireland to preach Christianity. He spent many years in Ireland and converted thousands to Christianity. This is where the allegory came from that he “drove the snakes out of Ireland”. Ireland was never full of actual snakes.

St. Patrick’s Day is the most important holiday in Ireland. It happens to fall during Lent when Christians are supposed to fast and not indulge in things. It has always been said that St. Patrick’s Day is the one day during Lent that you can take a “break” from your obligation. This is one reason that people think of this as a drinking holiday. Irish people would tend to drink and eat as much as possible in that one day.

During the Great Potato Famine in Ireland, nearly one million people fled to America and brought the Irish culture with them. This is why St. Patrick’s Day is still celebrated to this day in America. So, get out your green clothes, drink a green beer, or come to our date night painting (which has green in it)!

“May your blessings outnumber the shamrock’s that grow, and may trouble avoid you wherever you go.”- An Irish Toast