Share
With President’s Day being on Monday, I decided to do a little research on our past and present leaders of our country. There is a tradition at the White House that started when Gilbert Stuart painted the first official Presidential Portrait of George Washington. This portrait was famously saved by First Lady Dolley Madison when the British burned down the White House in 1812. Every President since has had this done and often borrow them from the National Portrait Gallery to hang in the Oval Office as inspiration from past President’s. 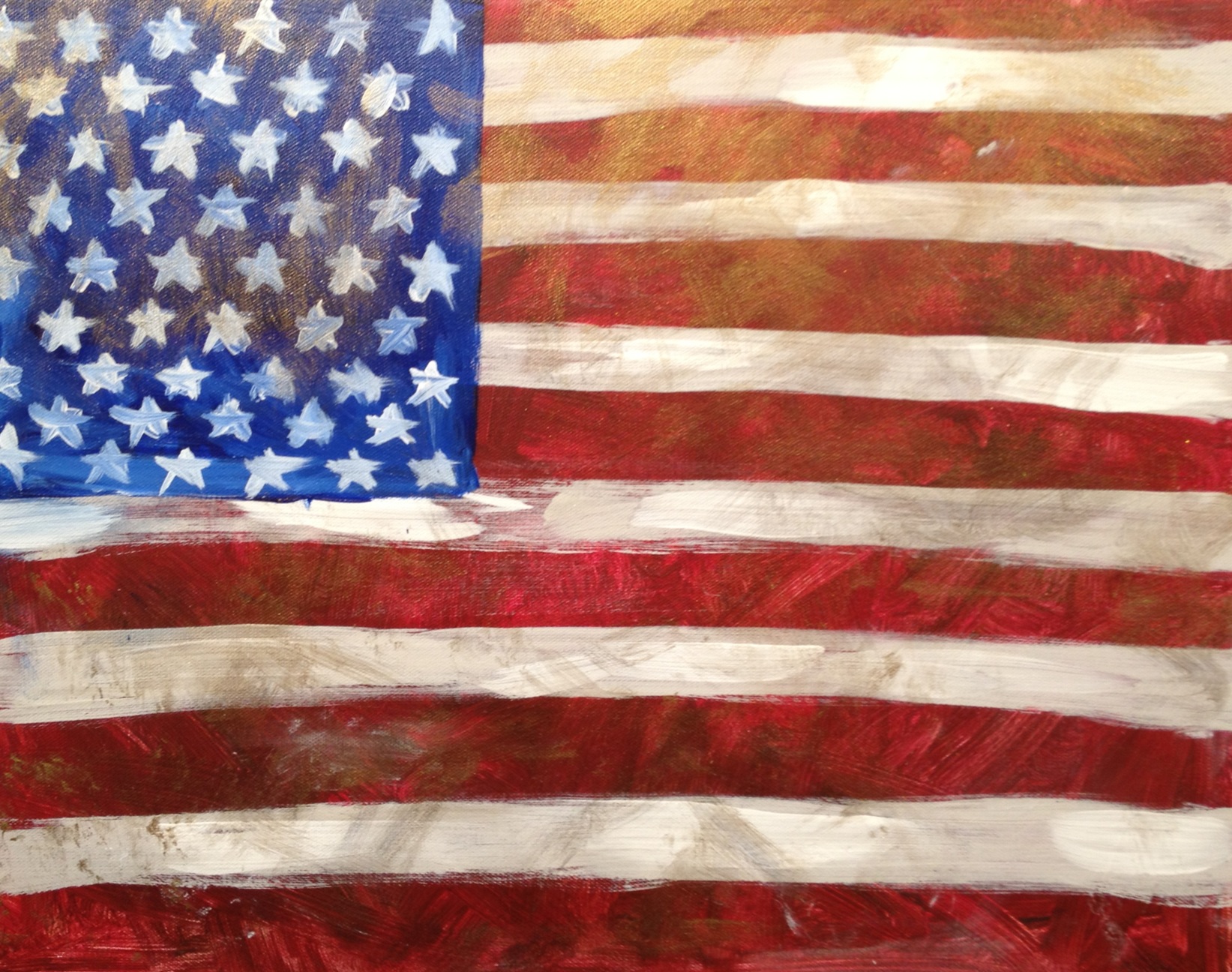 There are some interesting stories about the different President’s and their portrait reactions. Theodore Roosevelt absolutely hated his portrait and hid it in the basement of the White House. He eventually had it destroyed and hired a different artist and ordered him to make him look more masculine.

When George W. Bush was at the unveiling of his portrait, his opening remark was, “Welcome to my hanging.”

More recent presidents kind of got off the hook once the camera was invented. The older ones had to sit still for hours and hours. Barack Obama was the first President to have his picture taken with a digital camera in 2009 and later had 3D portraits taken.

Painting is an important part of history. It has captured all our great leaders over the years. Next time you want to capture a moment or a memory, feel free to join us here at Pinot’s Palette.