On Diptychs and Date-Nights 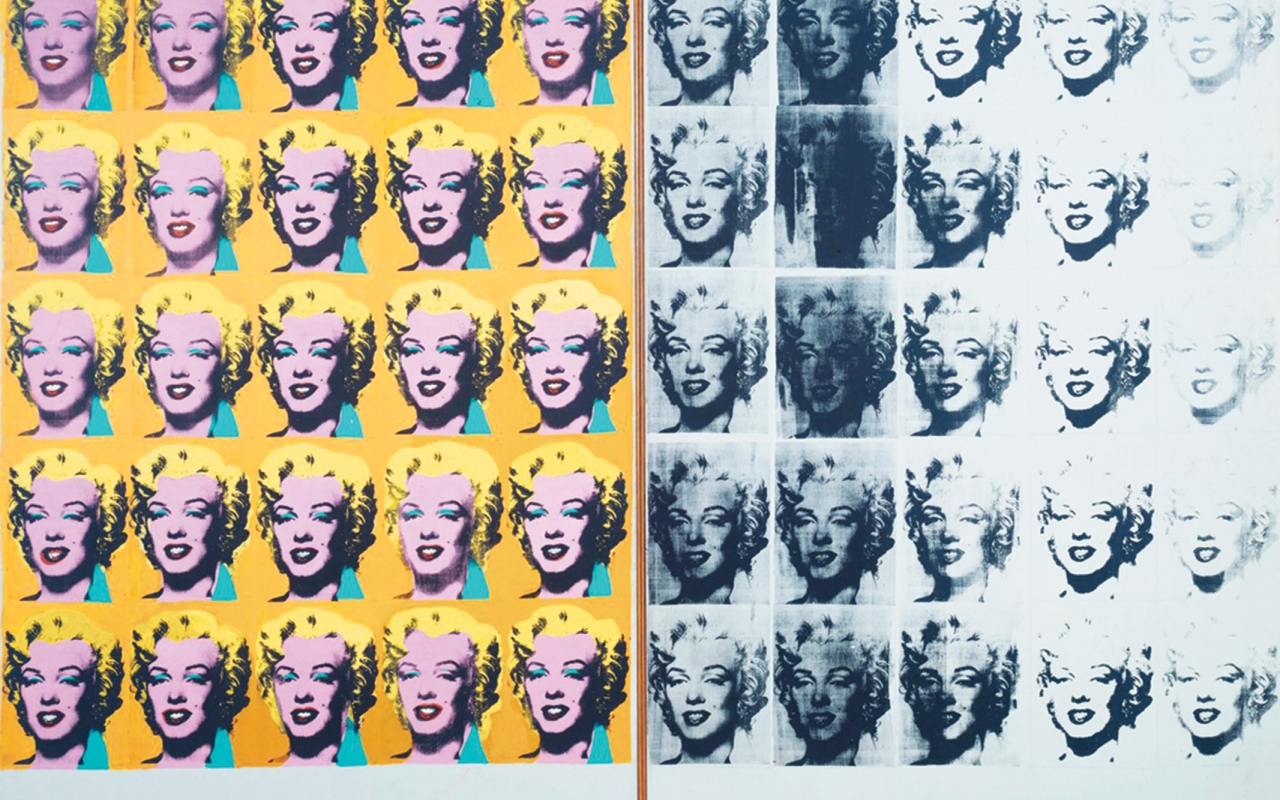 It’s almost Valentine’s Day, and we artists at the Bricktown studio are definitely getting ready for a good month of romantic paintings and “date-night” diptychs.

If you’ve ever painted a “date-night” painting with us, you know it’s a little bit different than our standard painting classes. Attendees come in pairs and each paint one canvas that comprises half of a larger painting. This type of painting, one artwork made using a pair of canvases, is called a “diptych” by artists and art experts. “Di” meaning “two,” and “ptyche” meaning “fold.”

While painting diptychs is an awesome way to have a fun night out with a significant-other or a friend, and you should definitely come paint one with us this February, the craft is actually incredibly old. The word “Diptych” was once used to reference the ancient, standard, school exercise book. These diptychs were made of two plates hinged together, and covered in wax that could be written in and reused.

Diptychs developed their popularity in art in the middle ages when they were mostly used to create alter pieces—again consisting of two panels that were physically hinged together. These paintings depicted religious artwork and were often small enough to be used as portable icons. While the most popular ancient diptychs were painted on panels, there were other, often older pieces carved from ivory or stone tablets.

In the modern world, diptychs are often rejected in favor of the more popular “triptych,” an artwork consisting of three pieces rather than two. This is likely because audiences typically prefer the aesthetic qualities of odd-numbered things. However, even though art is more likely to gravitate toward the three-piece triptych, diptychs have definitely seen their fair share of exposure in the modern art world.

Perhaps the most famous diptych is Andy Warhols 1962 “Marilyn Diptych.”
According to the Tate Modern, where the piece is currently displayed, Warhol found Marilyn Monroe to be a combination of two of his favorite artistic themes, “death and the cult of celebrity.” That being said, Warhol thought that screen-printing Monroe as a large diptych was the perfect way of expressing this duality.
Diptychs’ like Andy Warhol’s, or the date-night paintings we teach in our studio, are rarely actually physically connected like the old alter pieces made in the middle ages.
Instead, they are displayed close together and intended to be “connected” by their shared similarities and overarching themes.

This metaphorical connection adds an extra layer of fascination to such pieces—so date-night paintings become special for having been painted by two people together, and a work of art like Warhol’s “Marilyn Diptych,” is made particularly captivating by its ability to showcase two unique sides of an icon.